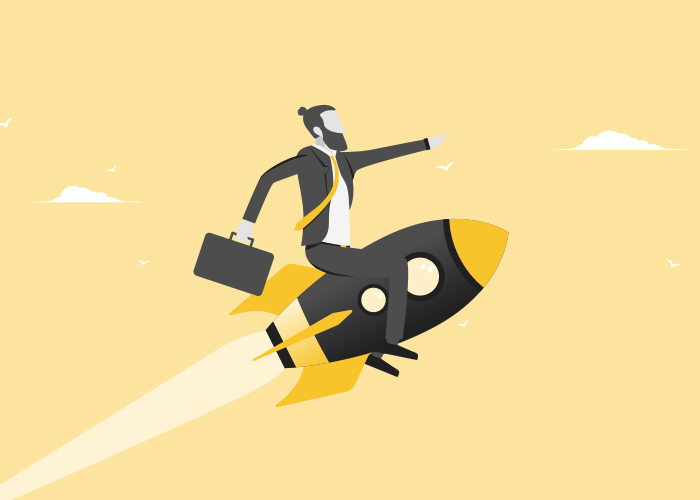 On September 12, 1962, John F. Kennedy told the crowd at Rice University in Houston, Texas that America was going to the moon. Given the sheer audacity of the mission and the numerous technical challenges that faced the laggard US space program, Kennedy’s proclamation seemed all but impossible.

Buoyed by a commitment to fulfill Kennedy’s mandate, however, the US space program progressed, until improbably realizing Kennedy’s vision less than a decade later — successfully landing two men on the moon on July 20, 1969.

Ever since the Apollo 11 mission, JFK’s infamous speech and lunar fixation have been the dominant archetype for bold futures thinking and compelling visionary storytelling, both of which are foundational business building skills in 2021.

“To the Moon!” Redux

Nowadays, the man most associated with taking things to the moon is Elon Musk, the enigmatic CEO of both Tesla and SpaceX. Musk is famous for his newsworthy antics, musings on Mars missions, and sending a Tesla Roadster to orbit the sun. Besides these literal moon-shots, Musk’s recent tweets about the cryptocurrency Dogecoin going “to the moon” has sent financial markets into a frenzy.

While these stunts can come across as gimmicky, Musk effectively signals that his businesses are at the cutting edge of the future every time he uses the rhetoric and imagery of space exploration.

Musk uses this future-oriented brand strategy to produce a compelling brand vision, one that captures the imagination of shareholders and consumers, differentiates from his competitors — and takes his businesses to the moon.

Tesla: Capturing Lightning in a Bottle

Even though it’s not focused on literally going to the moon (unlike its SpaceX counterpart), Tesla is arguably the biggest and most well-known B2C future-oriented company in business today.

Unlike other automotive companies who manufacture electric vehicles and promote sustainable energy, Tesla uses niche-positioning to differentiate itself, defend market position, and promote its unique vision of the future.

Tesla only manufactures electric vehicles, which instantly sets it apart from its traditional competitors, for whom electric vehicles come across as an afterthought. While their electric-only positioning limits Tesla’s market size, the stance communicates a sincerity of vision that is lacking for other manufacturers, and further increases the perceived value of their product for Tesla’s archetypal customer.

Tesla solidifies and refines its niche by emphasizing the high-performance qualities of its vehicles, rather than exclusively focusing on the environmental benefits. Tesla takes pains to showcase the technical superiority and potential of their electric vehicles, from the Plaid Model S to the towing dominance of the Cyber Truck.

This emphasis on high-performance electric vehicles allows Tesla to communicate an uncompromising vision of a future that isn’t just energy efficient, but an overall experiential upgrade.

And even though, as of May 2021, Elon Musk has reneged on the decision to accept Bitcoin as a form of payment, the stated reasoning still falls within Tesla’s vision of a sustainable energy future:

“Tesla has suspended vehicle purchases using Bitcoin. We are concerned about rapidly increasing use of fossil fuels for Bitcoin mining and transactions, especially coal, which has the worst emissions of any fuel. Cryptocurrency is a good idea on many levels and we believe it has a promising future, but this cannot come at great cost to the environment.”

While Tesla has backtracked on the use of Bitcoin specifically, the company emphasizes that it will continue to be aggressively forward-thinking by signaling that cryptocurrency and other financial alternatives will be a part of the company’s future. Consumers and shareholders should continue to expect Tesla to be at the vanguard of alternative finance.

By relentlessly positioning the company as the harbinger of a sexy techno-electric future, Elon Musk and Tesla have inspired a cadre of fierce brand advocates who perpetuate the company’s vision and have propelled Tesla to become the most valuable auto manufacturer in the world.

Tesla’s demonstrable success provides compelling evidence why all CEOs and business leaders should invest time to imagine the unique future they are trying to create, and how to leverage that vision in a compelling brand story.

Want to take your business to the moon? Subscribe for more insights or get in touch with our team at info@theonlyco.com. 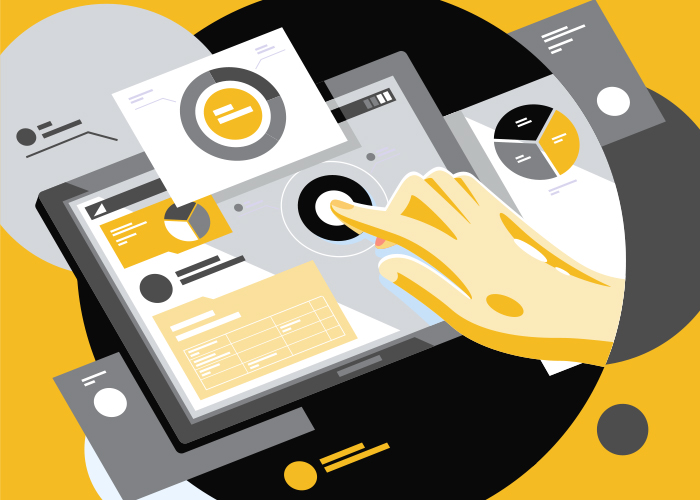 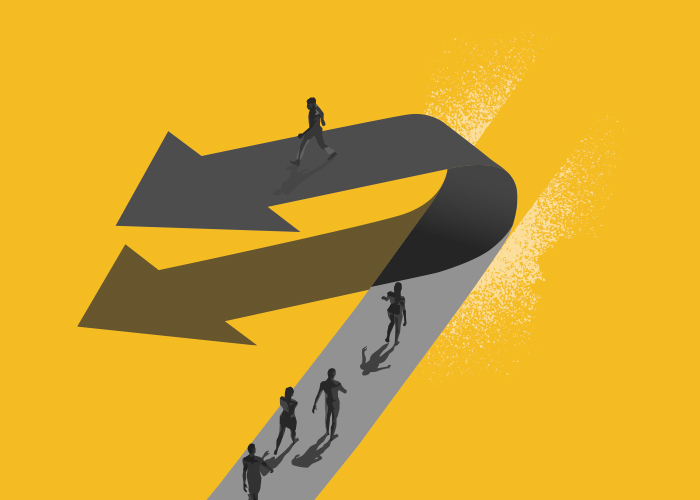 Out With The Old, In With The Weird 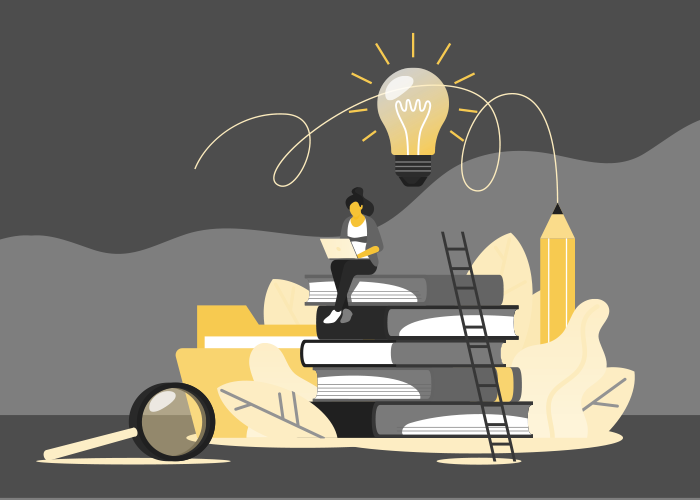 4 Tips from Fiction Authors to Level Up Your Brand Story