Past Realities and Future Considerations 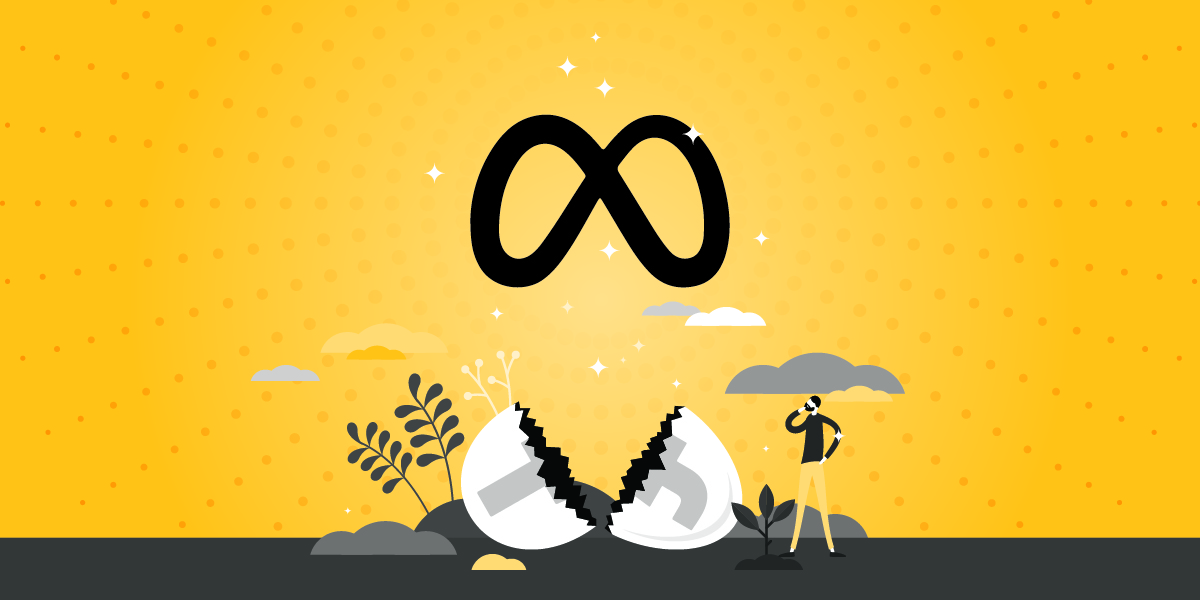 Facebook has been moving fast and breaking things since Mark Zuckerberg launched the platform from his Harvard dorm room in 2004. While the original scope of the company was limited to digitally connecting college students across campus, Facebook has subsequently grown to become a dominant force in reshaping communication and digital community-building in all areas of everyday life.

The rise of social media has fundamentally changed how businesses strategically position and tactically act in the marketplace. Strategically, Facebook and its affiliates have led the charge in creating consumer demand for personalized and authentic value-based interaction, which has subsequently forced small and large businesses alike to rethink what it means to be a “brand” and how to place brand considerations at the forefront of marketing strategy. Tactically, Facebook’s data collection and aggregation afford businesses unprecedented insight into customer demographics, sentiment, and purchasing behaviors, which has allowed businesses to advertise and communicate with previously unimaginable precision.

Although Facebook’s social media market dominance has been challenged in recent years by emergent competitors such as SnapChat and TikTok, Facebook remains the “Market King” of social media companies. As the persistent categorical heavyweight for 15+ years Facebook has been well-positioned to harvest the boons of dominance in a high-growth market. Indeed, Facebook’s valuation is up over 700% since its 2012 IPO.

On the other hand, being the categorical heavyweight for almost two decades has also positioned Facebook as the default for “social media” in general, which has increasingly put the company in critical crosshairs.

As negative public sentiment and angst about the various ills of “social media” become more ubiquitous, Facebook’s market dominance puts it at the front of the queue for regulation and public shaming. The combination of regulatory pressure increase and emergent competition in the social media space have inevitably spread resources thin and put Facebook in a defensive position that is anathema to the company’s innovation and disruption DNA.

Given these realities, Facebook’s rebrand likely reflects internal sentiment at Facebook about possible economic stagnation and limited future growth opportunity in the Social Media market category. If so, the rebrand and restructure likely signal a strategic pivot for the company to pursue a differentiation-based strategy by creating, defining, and dominating a new market category.

In July, Facebook Founder and CEO Mark Zuckerberg teased the future direction of the company in a letter to shareholders that stated, “In the coming years, I expect people will transition from seeing us primarily as a social media company to seeing us as a metaverse company.” The idea of the core component of a differentiation-based strategy is to first effectively market the problem and then stand up the company as the solution to that problem. Indeed, Zuckerberg’s major promise from his July presentation is to “bring the metaverse to life.”

Strategically, by positioning itself as the Metaverse company, Facebook-now-Meta is hoping to attract younger demographics [mainly Gen Z, which Facebook has struggled to attract and retain] as well as leverage its investment in Oculus virtual reality hardware. Prioritizing hardware development and repositioning Facebook’s platforms around the “problem” of the Metaverse is an effort to shape a new market — while building a moat between itself and Apple’s newfound push for more robust privacy measures, which present an existential threat to the company’s almost $500 million per year advertising revenue stream.

give me the gist
Facebook’s rebrand to Meta likely reflects internal sentiment at Facebook about possible economic stagnation and limited future growth opportunity in the Social Media market category. If so, the rebrand and restructure likely signal a strategic pivot for the company to pursue a differentiation-based strategy by creating, defining, and dominating a new market category.

Will It Work & What Does It Mean?

The two main questions that users, investors, and marketing strategists will have from Facebook’s market pivot are: 1. Will it work? 2. What does it mean?

First, the question of “will it work.” In short, I have no idea. Category creation, by its very nature,  is a high-risk-high-reward strategy that is impossibly difficult to reliably forecast. For an early indicator, look to see if Meta is effectively able to communicate and convince the market of a need for the problem the proposed Metaverse will solve. It’s possible that the opportune moment to create the “metaverse problem” at scale has passed as we near the end of the COVID-19 pandemic — the most globally disruptive moment in 20+ years.

Likewise, it’s likely that Meta will keep Facebook-as-we-know-it largely operational to maintain a hedge should their new company fail to meet expectations. For an analogous precedent, consider how Netflix continues to provide its original business model DVD mailing service even though the bulk of company resources have long since shifted to its online subscription-based streaming service and content production efforts.

Secondly and more importantly, “what does it mean” that Facebook is making a categorical change? At minimum, Facebook’s pivot foreshadows major upheaval in the digital landscape-- regardless of Meta’s success. Given the dominant categorical player is looking to cannibalize its own market, it seems the entire industry is ripe for a shake up that a mere rebrand won’t fix.

I am not forewarning the imminent “end of social media.” Rather, the tea leaves show what appears to be the maturation and stagnation of the social media marketplace as we once knew it, and that it’s time for the hog to get slaughtered. Just as the most notorious social media companies have been responsible for reshaping communication and expectations for the emergent mobile-first digital world, the next categorical players are likely to have similar influence and impact.

The upcoming digital tumult should remain within view for business owners and employees for whom digital marketing has been a core component of their overall strategy. Our advice? Read the news. Check the vitals now and again. Most importantly, adopt a bold mindset. As with any emergent market there will be new territory up for grabs and kings to be crowned. Opportunistic and aggressive companies will successfully ride the waves to increase relevance, customer loyalty, and secure new market share. 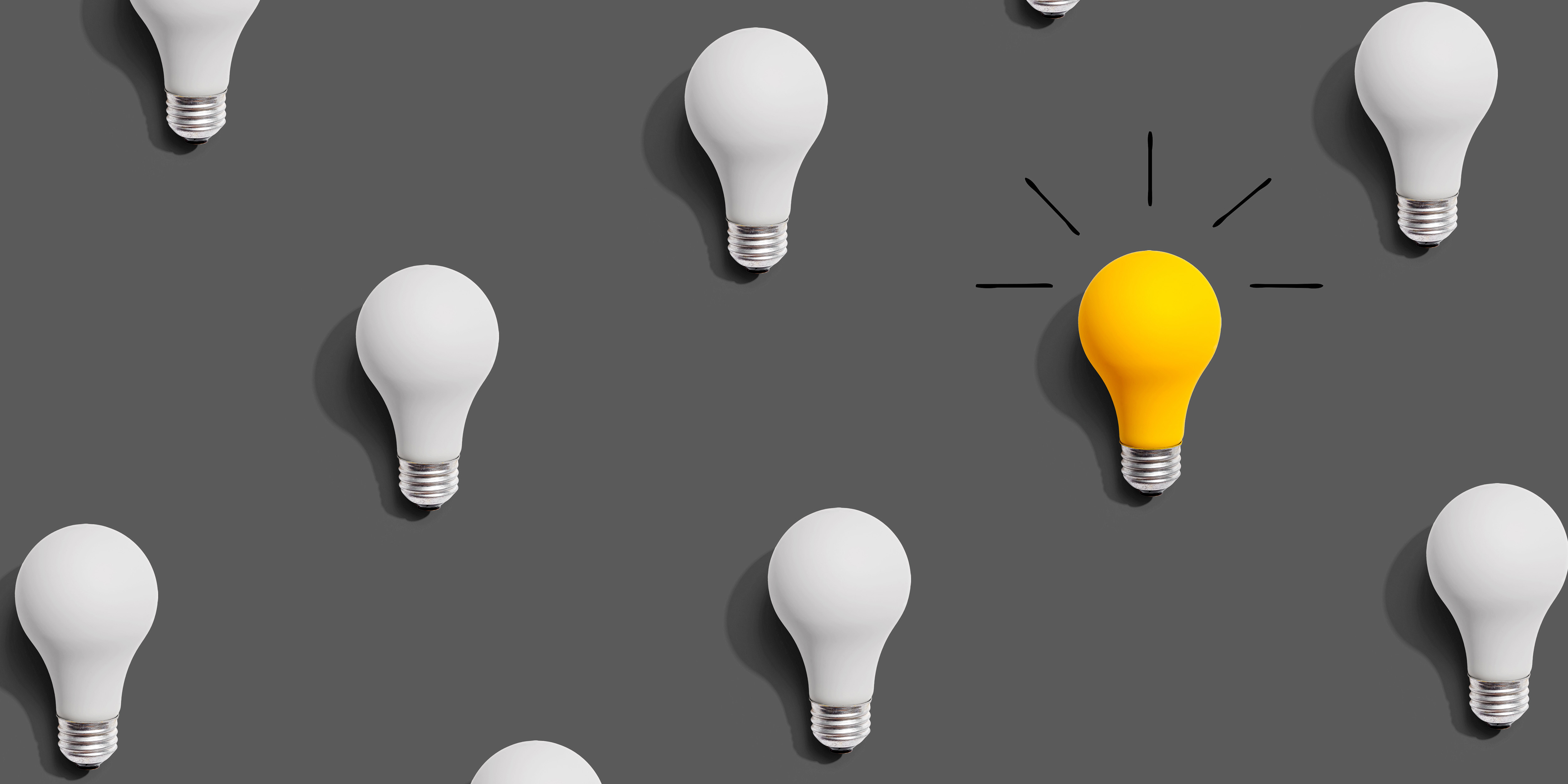 Standing Out: Let Your Voice Be Heard

Whoever you are, there is a need for your voice. With new companies emerging all the time, it’s obvious that success is based on strategically s 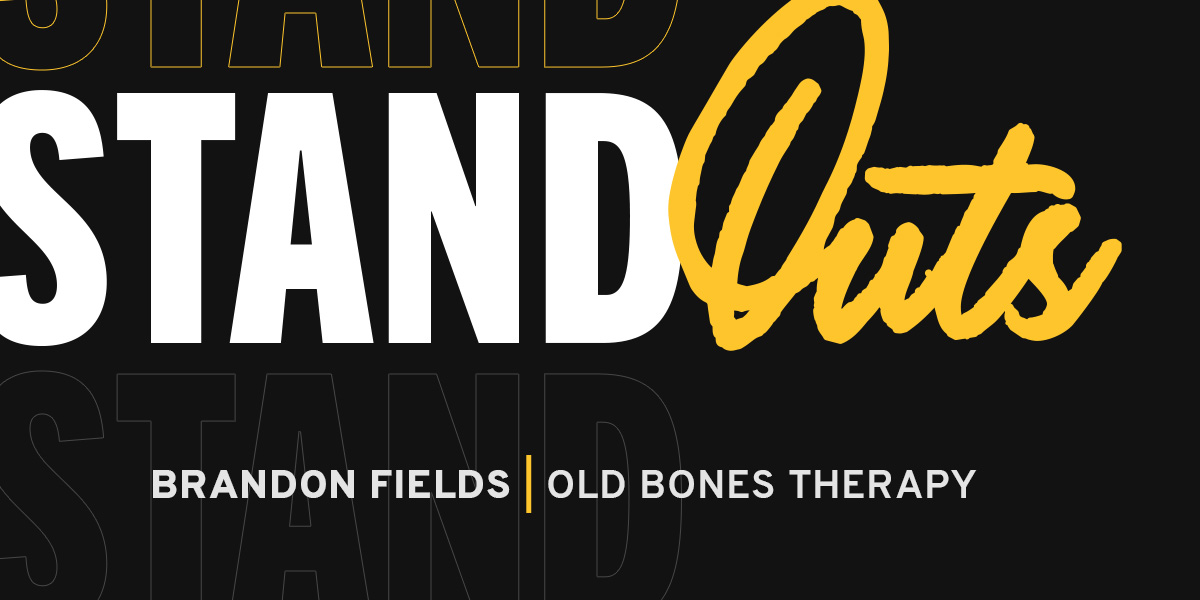 Join us to learn why Brandon Fields started Old Bones Therapy and his journey as a skateboarder just shy of 50 years old.