The Crucial Art of Effective Differentiation

Positioning is the Play to Achieve Standout Success 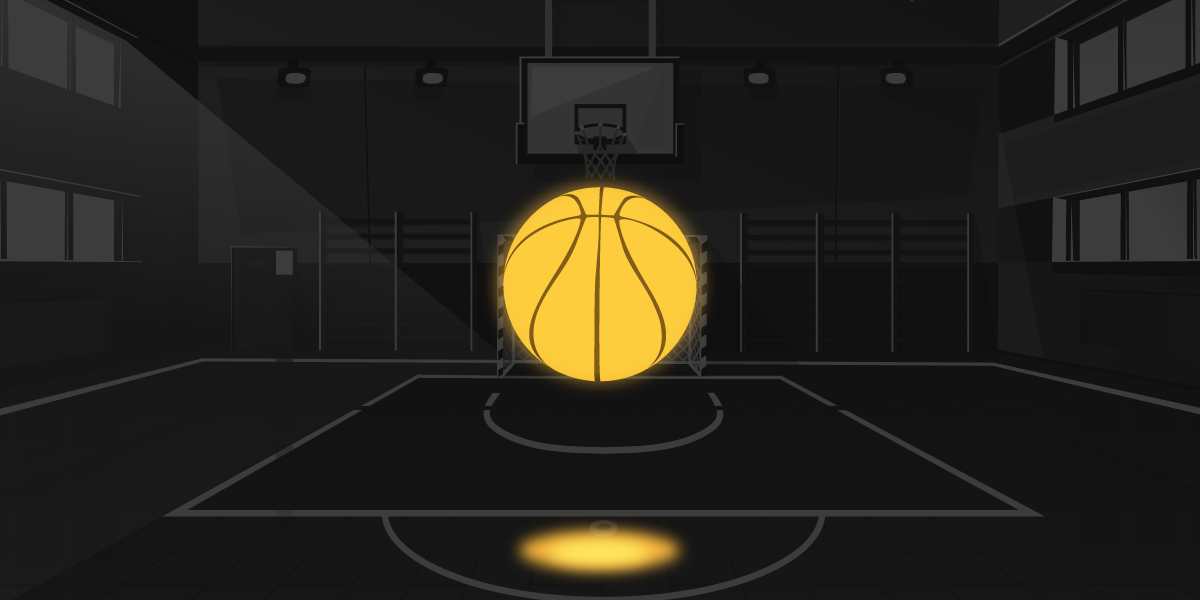 In his book David and Goliath: Underdogs, Misfits and the Art of Battling Giants, Malcolm Gladwell tells the story of the Redwood City girls’ basketball team, coached by Silicon Valley software exec Vivek Ranadivé. The team was far from the top in their league, but even so, Ranadivé was puzzled by the unspoken status quo in how games unfolded:

“Occasionally teams played a full-court press—that is, they contested their opponent’s attempt to advance the ball up the court. But they did it for only a few minutes at a time. It was as if there were a kind of conspiracy in the basketball world about the way the game ought to be played, Ranadivé thought, and that conspiracy had the effect of widening the gap between good teams and weak teams. Good teams, after all, had players who were tall and could dribble and shoot well; they could crisply execute their carefully prepared plays in their opponent’s end.

Why, then, did weak teams play in a way that made it easy for good teams to do the very things that they were so good at?”

Instead of trying to get his team to be slightly better at what the great teams could do, Ranadivé decided to have them play constant full-court press in a way that capitalized on scoring deadlines and psychological tactics. This meant that they “rarely had to take low-percentage, long-range shots that required skill and practice.”

As Gladwell summarizes it, “The whole Redwood City philosophy was based on a willingness to try harder than anyone else.” And it brought them a series of unexpected victories, proving that a different strategy — one that took weakness, limitations, and differentiable assets into consideration — could be a powerful winning tool.

The business applications of this anecdote point to the power of market differentiation and the adoption of a genuinely powerful, unique, ownable position in one’s market landscape.

At Only Co., we believe that Peter Drucker’s definition of marketing is the best one out there: marketing is everything you do from the customer’s point of view, and the best strategy for winning in business is the result of powerful, differentiated positioning. Your customer must know why choosing you over their other options is the best decision for their hard earned cash.

Here are two additional truths about differentiation to get you thinking about the unique ways you can win:

1. Positioning isn’t just about saying something new or fresh; it has to be a message that’s crucially connected to the customer’s desires and needs.

As businesses, we can easily be the worst judges of our own reputations. What we think or say is markedly unique about us could well be something that our customers perceive as “same drink, slightly different flavor.”

If you’re going to say you’re different, you have to actually be different. You have to trash the status quo and create an all-new category of excellence that customers can vibe with. And you have to make sure that your claims to fame can be backed up by your customers’ experience.

How your audience responds to your marketing will reflect the true perception of your brand, and enable you to adjust any misconceptions with deliberate marketing action.

give me the gist
Business victories are more effectively achieved when companies are able to frame problems in unique ways and demonstrate their expertise at addressing those challenges. Your customer must know why choosing you over their other options is the best decision for their hard-earned cash.

2. A truly effective, market-differentiated position affects all aspects of your company.

A strong differentiated message is one that genuinely captures the DNA of your team and your business in a way that strengthens your internal confidence. This empowers a narrative that is externally compelling to customers and would-be customers alike.

In our Only Exercise, we spend a significant amount of time with our clients drawing out their beliefs about who they are as a core team, and provide the kind of internal messaging that can empower and sustain their external claims.

Any differentiated message lives or dies by the conviction and integrity of the team that is supposed to be claiming it. Ranadivé’s team was able to embrace its weaknesses to deliver on its strengths. Can yours?

Of course, there are no magic bullets in the war for customers’ attention and loyalty, and a sound position is no exception. While your differentiation provides necessary weaponry for the battle in your competitive landscape, you need to bring grit and agility to the table, and know that there are times you’ll still be forced to play the competitor’s game.

The difference, of course, is that with a strong position in hand, you’ll find yourself in this scenario much less than everyone else. Plus, you’ll have a heightened awareness that you’re playing a different game — which will still lend you an advantage over the competition.

At Only Co., we’re focused on equipping our clients to disrupt the status quo and pursue their goals with unconventional strategies — which starts by defining them in fresh ways that resonate with their customers’ needs. We believe that business victories are more effectively achieved when companies are able to frame problems in unique ways and demonstrate their expertise at addressing those challenges.

Standing out takes guts, but the victories are worth it. Just ask the Redwood City girls’ basketball team.

Are you ready to change your gameplan?
see our processSubscribe for insights 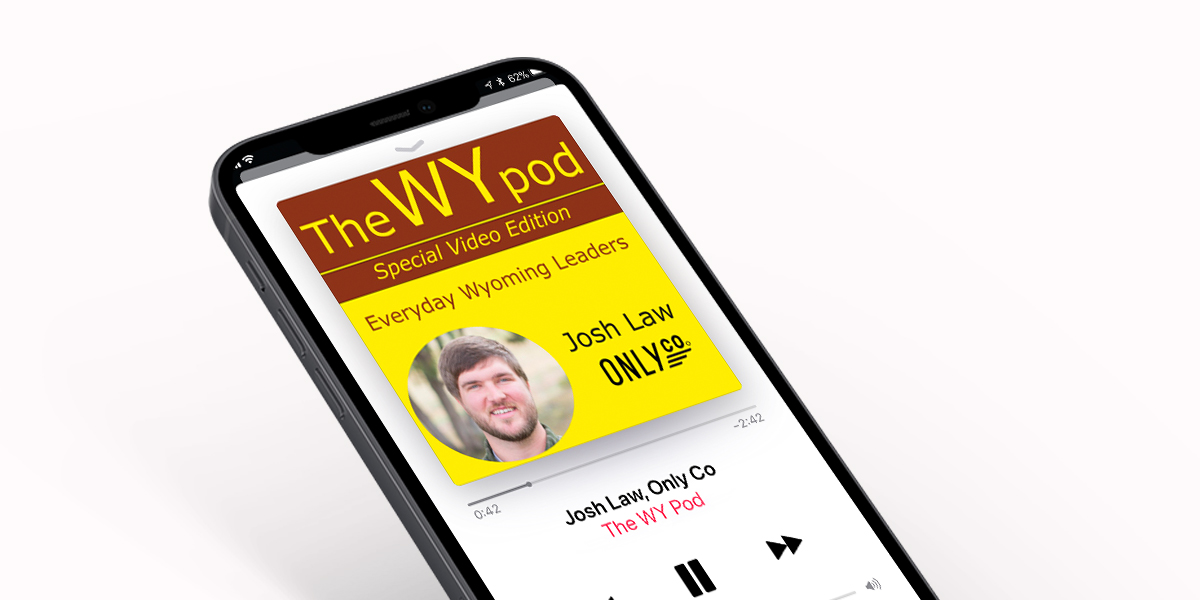 See how he thinks about lifestyle brands, the fun of investing in local businesses, and creative ways to make work a great place. 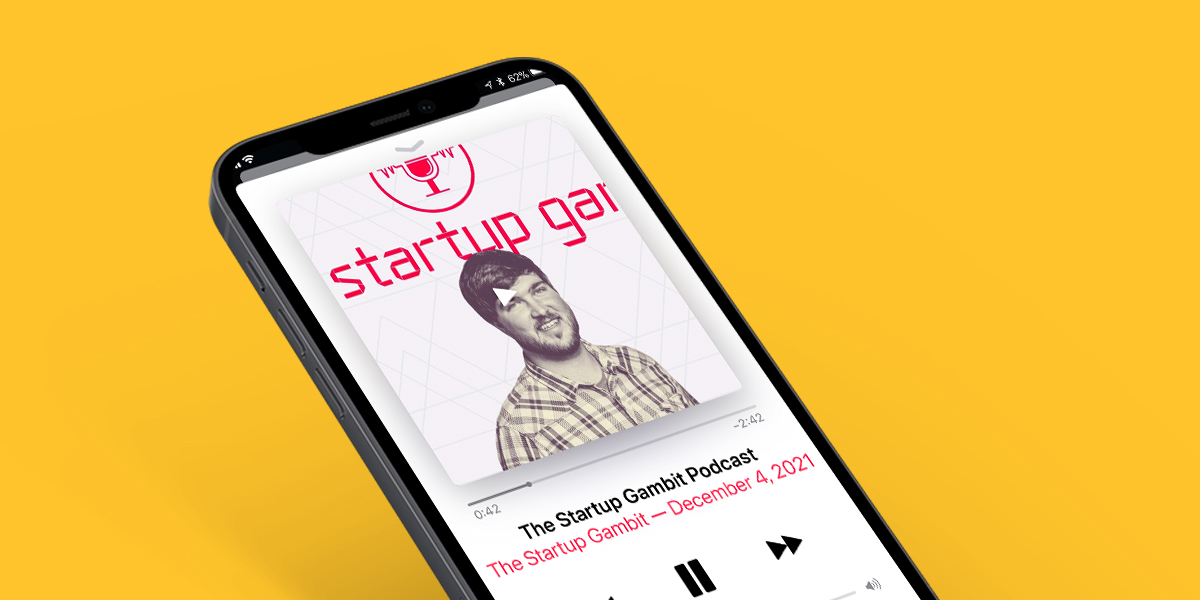 The Start Up Gambit — Josh Law

Listen to Josh Law communicate what you need to be an effective CEO, leverage relationships, and create a community that converts.