The Curse of Knowledge

And the Surprising Cure of the Beginner’s Mind

How long does it take to become an expert? In the book Outliers, Malcom Gladwell introduces the 10,000 hour rule, in which he claims the magic number to accumulate is around 10,000 hours of experience.

Whether or not you’ve hit the 10,000 hour mark, if you’ve been in your business for a while, it’s likely that you are an expert in your industry, or well on your way to becoming one. Undoubtedly, you are proud of the intellectual fruits of your labor and believe that they help you stand above the competition.

So, what’s the problem? While knowledge and expertise are integral to growing a successful business, these same attributes can also create significant communicative and empathic blindspots that can constrain your ability to bring your vision to the world.

What is the Curse of Knowledge?

The “curse of knowledge” is a common cognitive bias that occurs when we assume that others have the same knowledge that we do, making us incapable of seeing things from their perspectives. Since this cognitive bias often plagues highly-skilled people, it’s also commonly known as the “curse of expertise.”

A famous illustration of the curse of knowledge is Elizabeth Newton’s 1990 tapping experiment. In the experiment, participants were assigned one of two roles: “tapper” or “listener.” The tappers were given a well-known song — such as “Jingle Bells,” “The Star-Spangled Banner,” or the famous “Happy Birthday” tune — and tasked to tap out the rhythm on a table. Listeners were tasked to guess the song correctly by only hearing the taps.

Once they were given the song, Newton asked the tappers how successful they thought the listeners would be at identifying. The tappers expected half the songs to be successfully identified. However, by experiment’s end, listeners only guessed 3 in 120 songs correctly — a mere 2.5% of the time.

The curse of knowledge lies in the massive discrepancy between the tappers’ optimism and the listeners’ paltry performance. Since the tappers knew the name of the song, the rhythmic taps seemed so obvious that they incorrectly assumed the listeners would likely get the song correct.

The listeners, on the other hand, had none of the information. All they could hear were seemingly-random monotonal taps.

Knowing Too Much & Feeling Too Little

Experts and leaders often fall into the trap of thinking their knowledge, expertise, or vision is their primary differentiator in the market. Bankers and investment managers tout their financial expertise; lawyers flaunt their legal credentials; software developers and engineers alike engage in disorienting technobabble. All kinds of industries rely on jargon, acronyms, and other bland word salad that would stupefy even the most assiduous tax accountant.

However, industry knowledge and expertise are rarely true differentiators. Many professional experts operate in crowded markets where a multitude of others tout the same expertise — leaving customers in the middle of a dissonant shouting match.

To escape the semantic arms race, to prove knowledge, and to successfully leverage expertise in business-to-consumer and business-to-business relationships, it’s fundamental to communicate with customers and colleagues in a more resonant (and potentially surprising) way.

One significant approach that can help us maximize our resonance and thwart the curse of knowledge is to continually cultivate “beginner’s mind.”

Beginner’s mind — known as “Shoshin” in Zen Buddhism — is a mental approach in which one intentionally takes an open, eager, and curious approach to learning and experiencing. The idea is to approach any subject without preconception — no matter how complex it is or how much we already know — the same way in which a beginner would approach learning it.

An open mind is fundamental to creating the conditions required for empathy. When we revisit what we know (or think we know) with a beginner’s mind, we are better able to identify what is salient and what is chaff.

Once we’re able to focus on the aspects of the things that really matter, we are better able to put ourselves in the shoes of those who don’t know what we do, and help guide them to understand the value of our expertise.

In addition, regularly putting ourselves in a beginner’s mindset can help us rekindle the intellectual and emotional spark that inspired us to pursue our profession, and ultimately unlock new and exciting applications within our industries.

At Only Co. we often talk about “not being able to read the label from inside the jar.” In other words, it’s hard to see what’s going on when you’re deep “in it.” For better and worse, many professionals become trapped in the jar of their expertise.

Approaching your business from outside the jar, with a humble beginner’s mind, will position you to tell resonant stories to your customers, take your knowledge and expertise to the next level, and give you the insight and tools to bring something unique into the world.

Ready to step outside the jar and see your business from a new perspective? Get in touch with the expert beginners at Only Co. to learn more about ways to differentiate your business.

give me the gist
see our processSubscribe for insights 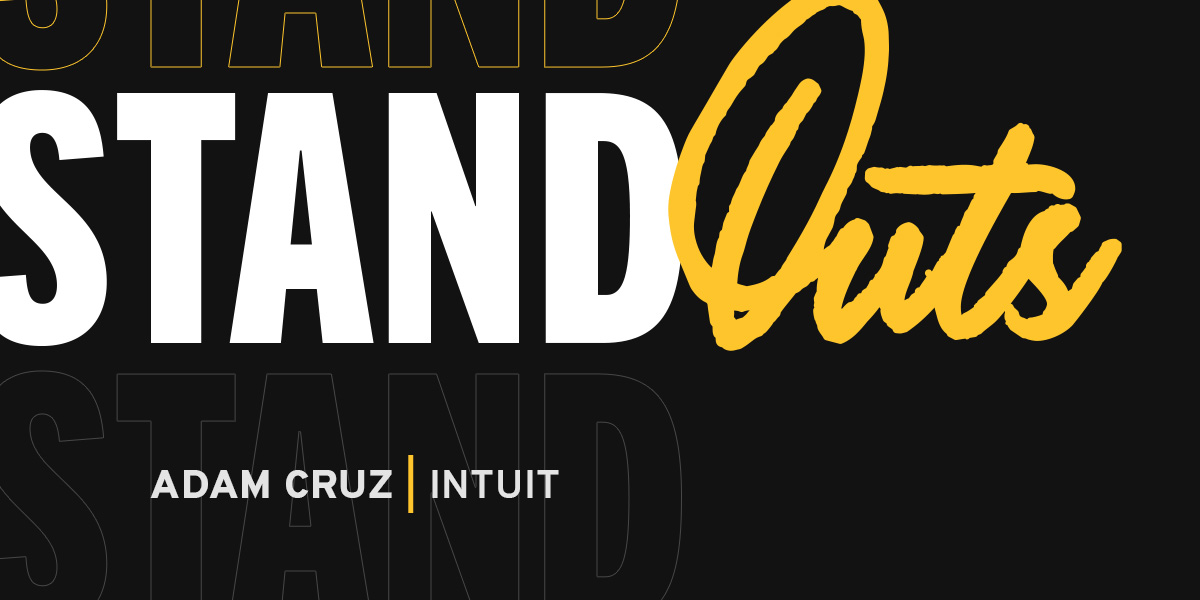 On episode six of STANDOUTS, an Only Co. Production, we chatted with Adam Cruz, Design Manager and Product Design Lead (UX) at Intuit. 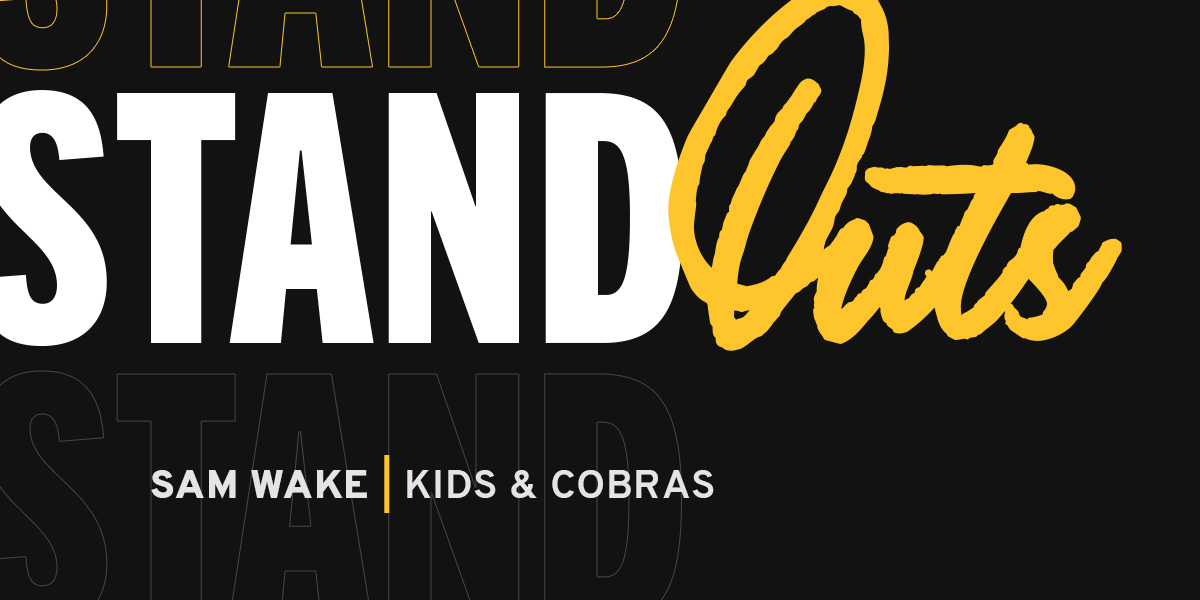 On episode five of STANDOUTS, an Only Co. Production, we sat down with Sam Wake, Founder and Owner of Kids & Cobras